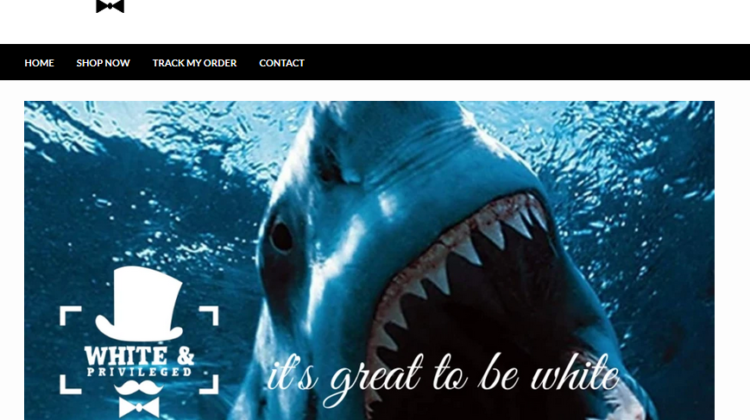 The owner of a controversial clothing line, that’s being sold from Lethbridge, says he’s faced hateful comments and even death threats for a brand name that was never intended to be racist.

Boe Zahorejko has been selling a selection of hats, shirts and sweaters online for about a month under his brand “White & Privileged”.

He says he considered not going ahead with the brand following the death of George Floyd, who was a black man that was killed in May by police in the United States. However, it would have cost a lot of money to cancel the clothing line.

“We were kind of having a little bit of issues with it after we already ordered stuff that said ‘White & Privileged’ after the George Floyd death. We were debating on changing the name to just ‘Privileged’, but we had already ordered so much merchandise that it was already too late at that point,” Zahorejko tells our radio stations. “So, we were kind of debating on whether we should even have went with it, but it was so much money.”

Zahorejko says he’s sorry people feel hateful towards him, but that the name was only meant to be a satirical take on the phrase, which is commonly used in the Black Lives Matter movement. “We just kind of came up with the idea because people are throwing the word[s] around a lot… and we just figured if people were going to call us that, then we would agree with them as kind of a little bit of satire.”

The “White & Privileged” online store is still in operation at the time of this publication. However, Zahorejko says he still has plans to change the brand name to just the word “Privileged”, and that he will also continue to have discussions with anyone who has questions for him.