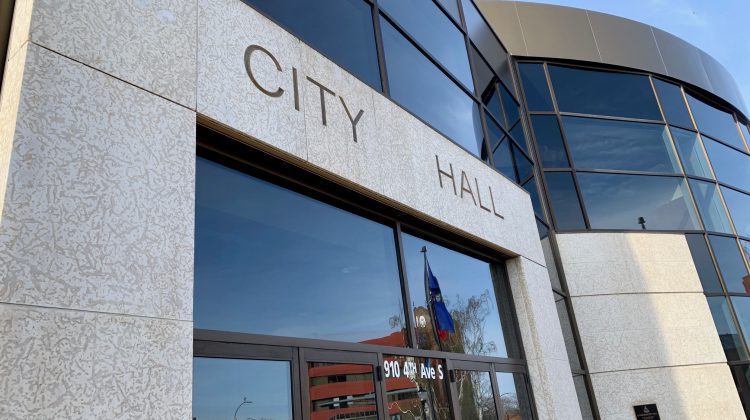 Initial planning will be finished for a proposed performing arts centre in the city.

There was concern among some Councillors on Monday (Nov. 2) that a facility such as this just isn’t possible right now, given the current financial climate. The cost of building a performing arts centre is estimated to be around $100 million.

Part of the work to be completed by the Committee includes selection of a future site.

Council was told there was around $147,000 left over from a grant for project planning and design.

A performing arts centre has been proposed as far back as 20 years ago when a facility needs assessment in 2000 identified one as a priority.