Alberta reports 20 COVID-related deaths over the past day, one of them in Lethbridge 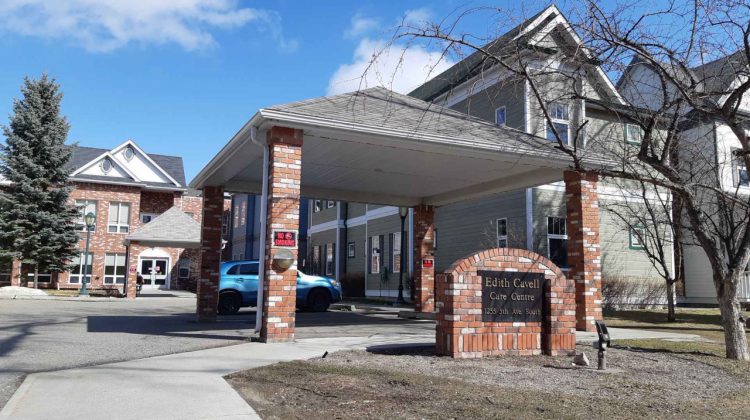 A staggering 20 COVID-19 related deaths have been reported in Alberta over the past 24 hours.

Three of those deaths were here in Southern Alberta. One fatality, a man in his 70s, has been linked to the outbreak at Lethbridge’s Edith Cavell Care Centre.

There were 143 new cases in the South Zone over the weekend, from Friday to Sunday, 41 of them in Lethbridge alone.

Province-wide there were 860 new cases reported in the past 24 hours out of just over 12,000 tests which is a provincial positivity rate of 7%.

A new record was also set for the number of active cases which currently stands at 10,031.

On a positive note, Alberta Health Services has declared outbreaks at Chinook Regional Hospital and the Bow Island Health Centre to be officially over, as of Nov. 14.