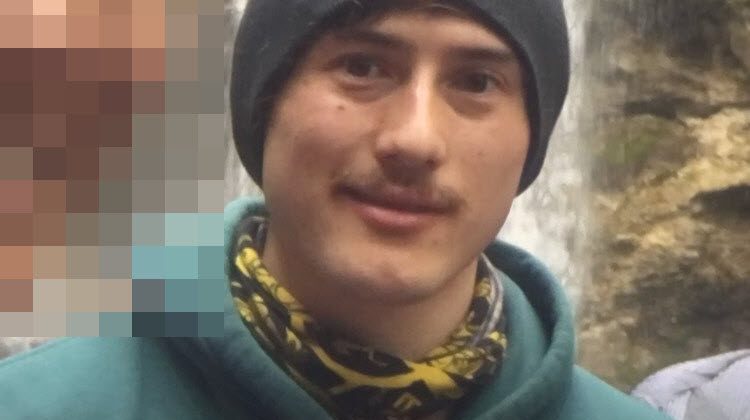 It’s been one year since Marshal Iwaasa was last seen by his family in Lethbridge.

Eight days after he left Lethbridge, Iwaasa’s burned out truck was found by Pemperton RCMP on a remote logging road in the BC backcountry.

Iwaasa has been listed with the National Centre for Missing Persons and Lethbridge Police continue to investigate his disappearance, with a dedicated investigator, until he is found.

The LPS says all new evidence or leads will be pursued as they are received.

He is described as 5-foot-eleven and about 170 pounds with brown eyes, shoulder-length brown hair – usually worn tied back – and a mustache. When last seen, Iwaasa was wearing a green hoodie, grey toque, red hi-top shoes and black pants. His truck is described as a dark blue 2009 GMC Sierra, bearing Alberta license plate BLL-1099.

Anyone with information is asked to call police or Crimestoppers.