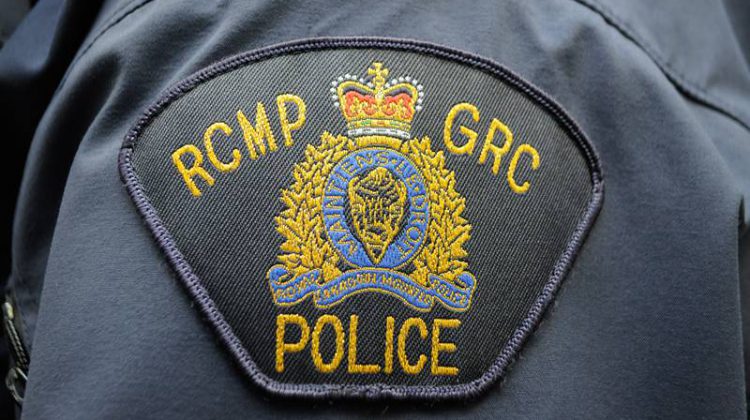 BROCKET, AB – Piikani RCMP say the weekend death of a teenager may be related to drugs.

Emergency services were called to a home on the Piikani Nation around 8:30 am on Sunday (Feb 21) where they found an 18 year old woman in cardiac arrest.

Despite life saving efforts she died at the scene. An autopsy has been ordered for later this week at the Medical Examiner’s Office in Calgary.

Mounties are also investigating and say the death may have been a drug overdose.

While police say there is no indication the death is related to other suspected overdoses in the province this past weekend, they are again warning users that illicit substances may be laced with lethal quantities of fentanyl, carfentanil or methaphetamines.

Three people, between the ages of 21 and 31, died of suspected overdoses at a home in Drumheller on Saturday.