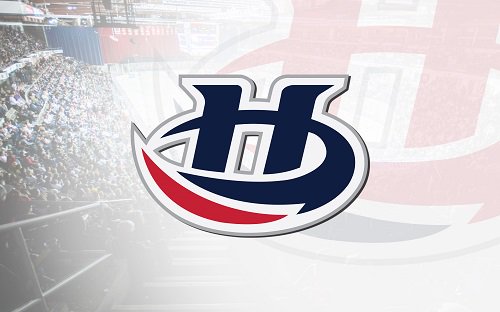 The Lethbridge Hurricanes will play four exhibition games, all in September.  The Canes will play Red Deer and Swift Current twice each.

Two of those games will be at the ENMAX Centre. The WHL’s 2019-2020 regular season schedule will be released in late June.