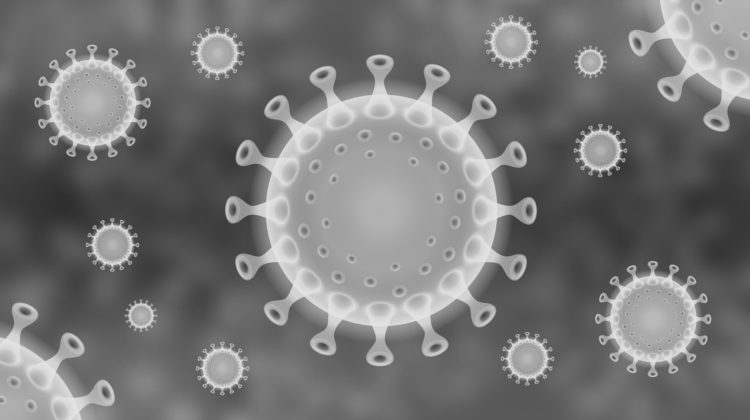 LETHBRIDGE, AB. – A large indoor social gathering last month has resulted in charges against the owners of a Lethbridge home.

Police say it has to do with a house party on March 13th.

Alberta Health Services had been working with LPS to investigate what was described as a large, indoor social gathering that took place at a home along Fairmont Boulevard South on that day.

The two organizers of the party have been charged with contravening an order of the Medical Officer of Health.

Alberta Health Services said at that time Public Health teams confirmed “several” COVID-19 cases over the following week or so that linked back to those two events held in the same household.

If found guilty, the homeowners face a potential fine of $1,200.