Around $25,000 in damage after deck fire in west Lethbridge 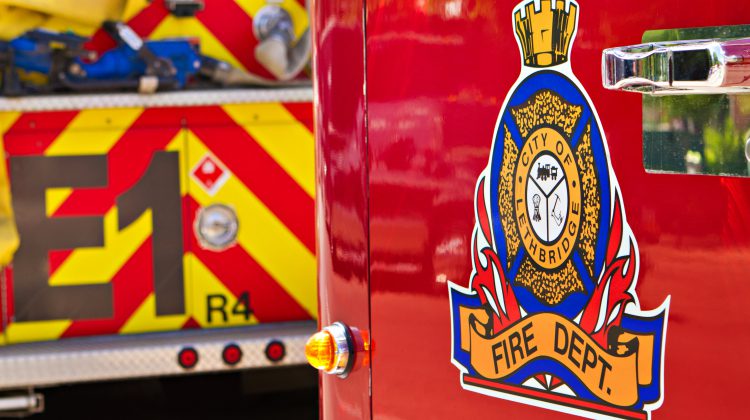 Firefighters were called to a home along McMaster Boulevard just before 1:00 pm Saturday.

Residents were at home having a fire in an enclosed fireplace when they noticed smoke and flames coming from within the wall structure of the deck.

Firefighters were able to quickly knock down the blaze and prevent it from spreading to the house. Damage is estimated at $25,000.

Fire damage was limited to the deck wall and roof structure with smoke damage to the exterior of the house.

Lethbridge Fire and Emergency services is reminding citizens to have yearly checks on their fireplaces to ensure safe operation.