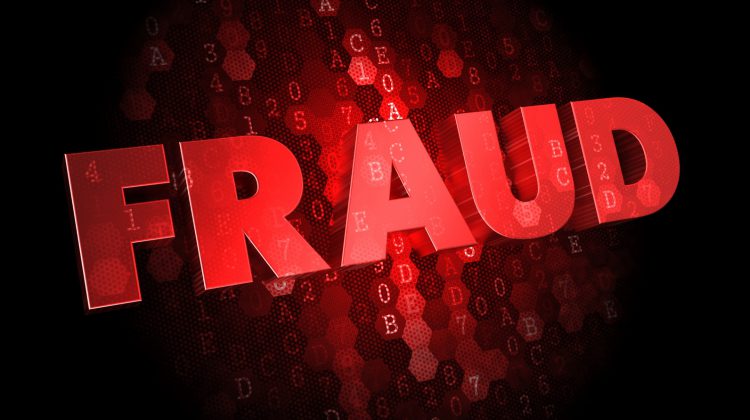 A Calgary man has been arrested, accused of tried to defraud a Lethbridge bank out of a substantial amount of money.

Lethbridge Police say a man went into the TD Canada branch along Highlands Boulevard on the west side, provided fake documents and tried to transfer $145,000 from someone else’s account.

It happened last Friday, June 21st. Staff at the bank say the suspect gave them a fake Ontario birth certificate and driver’s licence as proof of identity in order to transfer funds from one account to another.

During the course of the transaction, police say several red flags were noted by bank staff and an employee was able to contact the actual account holder and confirm he was in Ontario and had not given anyone permission to access his accounts.

He was scheduled to appear in a Lethbridge courtroom Monday (June 24).