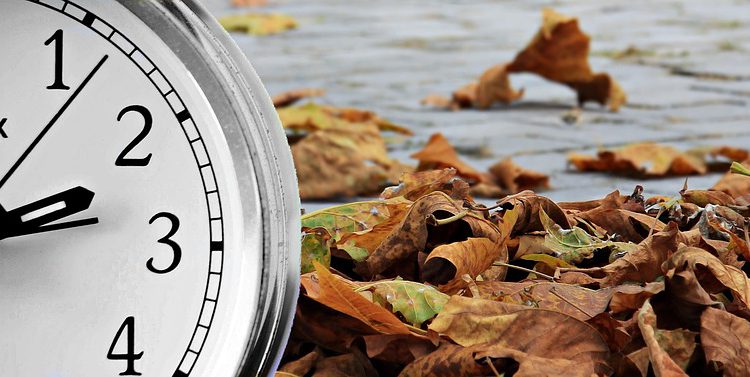 Don’t forget to “fall back” this weekend.

Daylight Saving Time officially comes to an end at 2am on Sunday so turn your clocks back an hour before bed on Saturday night.

It’s also a good time to swap out the batteries in your smoke detectors.

The government of BC actually introduced legislation Thursday to end it’s twice a year time change.

A recent poll, commissioned by the province, saw 93 per cent of respondents preferring to scrap the time change.

Here in Alberta, MLAs voted overwhelmingly in October 2017 to scrap the private member’s bill that would have put the province on Daylight Saving Time year-round.