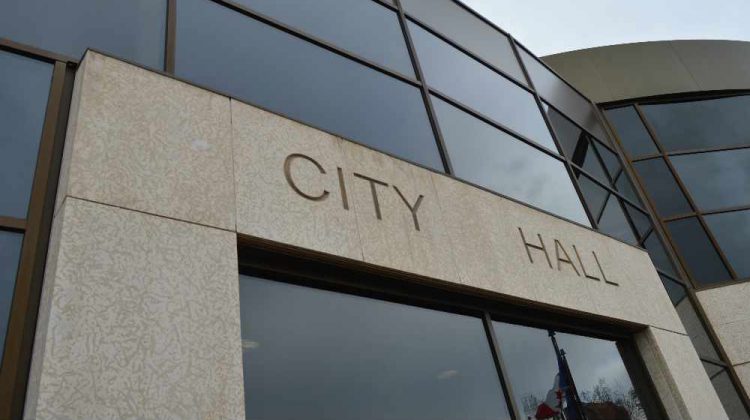 Lethbridge City Council voting on a number of resolutions Monday, stemming from recommendations made in the phase one report of a recent operational review.

One of those recommendations, voted in favour of by council, was for the City to transition out of school bus operations.

He says the decision will bring some angst with it but it makes the best financial sense for the City and its tax payers.

Holy Spirit Superintendent Chris Smeaton says “it certainly came as quite a surprise to hear the collaboration we’ve shared has been burdensome.”

Both school divisions also say they have a number of concerns in relation to the operational review itself.

City Council also voted in favour of directing administration to explore ownership and operational alternatives for the ENMAX Centre and to report back by June 2020.

The cost savings of carrying out all phase one report recommendations is estimated at between $8.5 and $10 million.