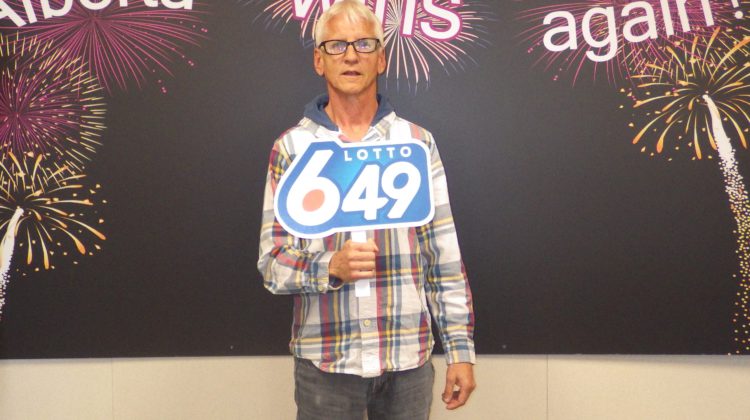 One lucky Bassano resident says he plans to pay off the rest of his mortgage after winning big on the Lotto 6/49.

Jesse James Johnston picked up his ticket from Emme’s Esso along 12 St in Bassano a couple days before the June 13th draw.

Johnston says he was shocked when he checked the winning numbers on the Western Canada Lottery Corporation website the day after the June 13th draw.