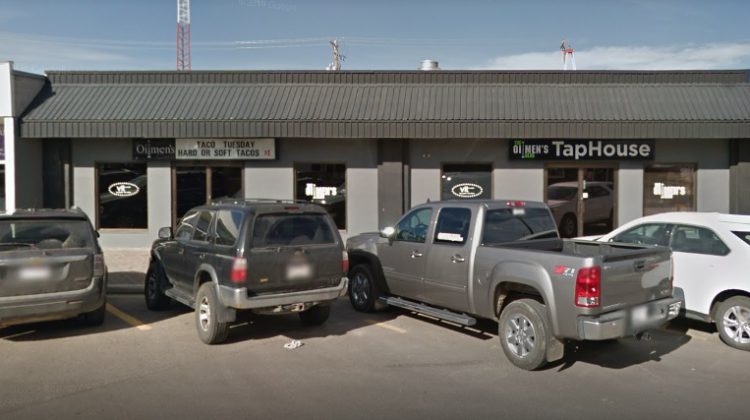 LETHBRIDGE, AB – A Taber man, accused of stealing over $500,000 while manager of the Oilmen’s Club Bar and Grill, has been cleared of all charges.

Scott Blanchard’s case has been before the courts since his arrest in August 2016.

The investigation actually began two years before that, in October 2014, when Taber Police received a complaint that nearly half a million dollars from the business had been misappropriated.

His trial took place on March 3 and a judge found him not guilty on both counts.