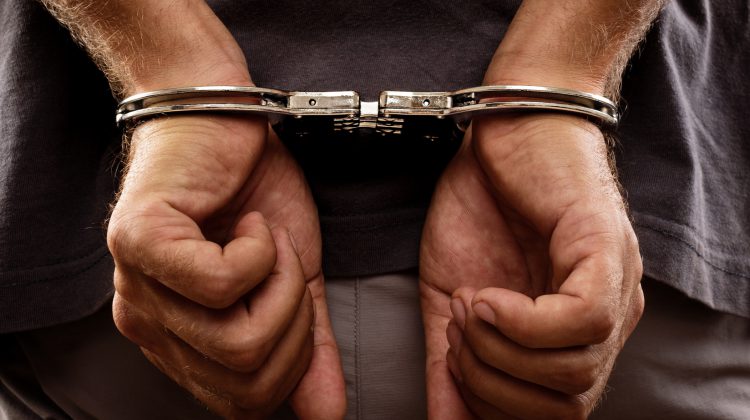 Close-up. Arrested man handcuffed hands at the back

TABER, AB – A Taber Police investigation six years in the making has finally reached its conclusion.

In May 2015, a woman reported to police that while she was 15-years old – between Apr. 2007 and Nov. 2008 – she was involved in a sexual relationship with the then-31-year old manager of the restaurant she was working at in Taber.

In March 2021, Richard Elliott, of Victoria, BC, was found guilty of sexual exploitation and sexual assault. Just on Wednesday (May 26), he was sentenced to six years in jail.

Taber Police Cst. Greg Schneider says youth deserve to be safe with they start to enter the work force, and police are always available to help victims when they’re ready to come forward.