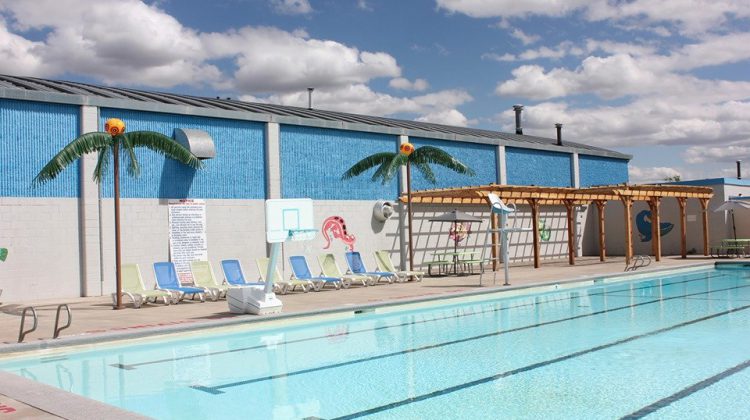 Photo credit to Town of Coaldale

The Coaldale swimming pool will be closed until at least July 30, due to a critical mechanical system failure.

The Town of Coaldale says crews attempted to fix the pool’s filtration system during a routine inspection over the weekend, but found it was too cracked for a spot repair to be effective.

Staff say it’s unclear when the pool will be able to re-open as they search for a qualified contractor to replace the filter.

Those enrolled in swimming lesson between July 15 and 29 will be contacted to reschedule or arrange for a refund. Depending on the ultimate length of the closure, the Town says it may also look in to reimbursements for season swim passes.

Further updates on the Coaldale pool closure will be available on the Town’s website and social media pages.