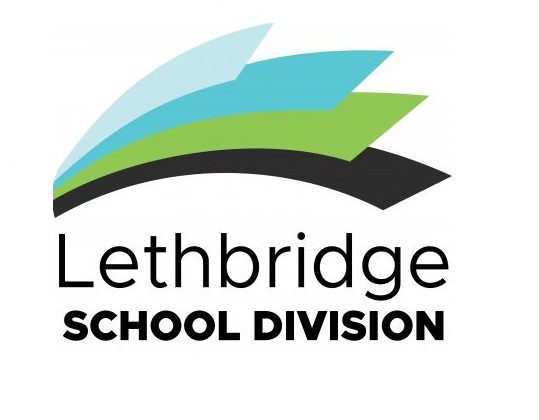 New provincial legislation from the UCP has removed the word “public” from all Alberta school boards, affecting eight of 41 divisions across the province including here in Lethbridge.

Some educators and administrators have been scrambling to make sense of the sweeping change which took effect September 1.

Here, what was long referred to as the public school district, is now Lethbridge School Division.

District 51 will no longer be used either.

Communications Officer with the Lethbridge School Division, Garrett Simmons, says the change did catch them off guard. He says the main spirit of the logo remains the same but the wording did have to be changed.

The Lethbridge School Division had refreshed its logo just recently.