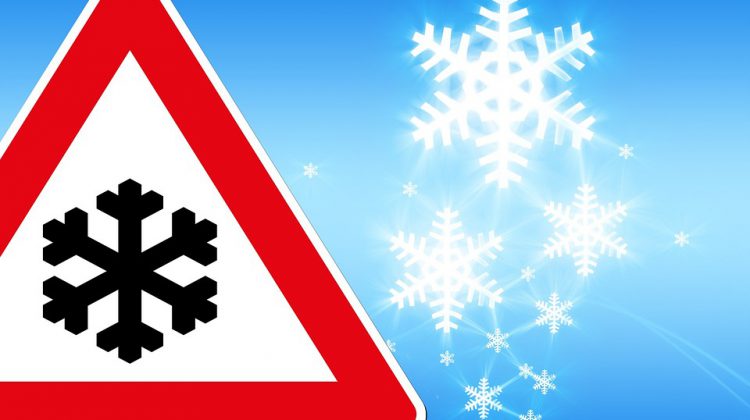 A snowfall WARNING has been issued for the Waterton, Pincher Creek, Crowsnest Pass areas as well as Cypress Hills and Foremost in the southeast.

Heavy snow is falling in west-central parts of the province. The snow is expected to gradually move south throughout the day today and is forecast to end from north to south beginning early Sunday morning.

In the Crowsnest Pass region, snow is forecast to begin early this evening with the highest snowfall amounts focused near Waterton Lakes National Park.

In the Cypress Hills region, snow is forecast to begin this evening with the more intense band of snow moving through the region overnight.

General amounts of 10-20 cm are forecast, although amounts may reach 30 cm in localized areas near the B.C. and Canada-USA border.