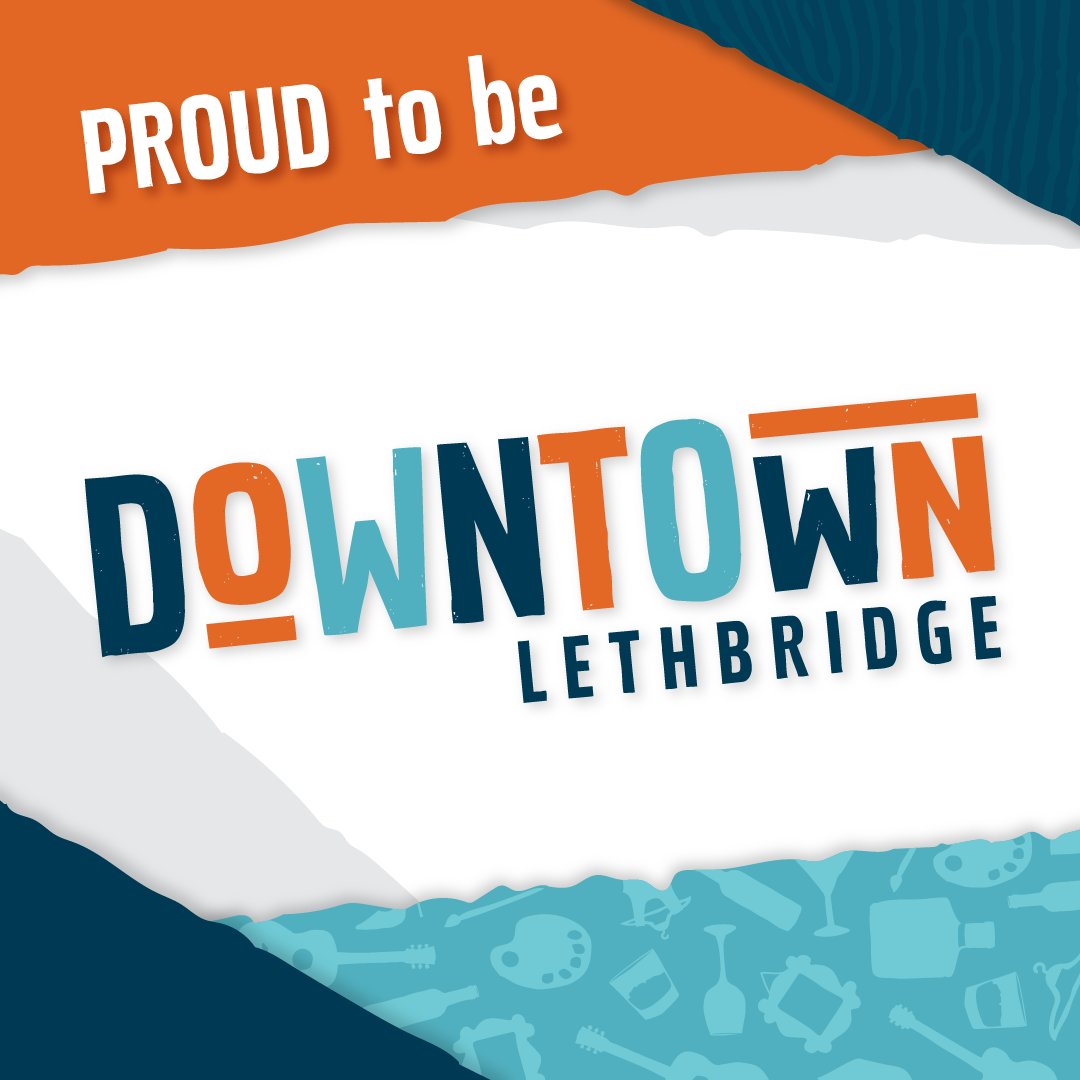 Downtown Lethbridge is reopening with what officials say is a new look and new sense of identity.

Over the next several months residents will notice a number of new enhancements downtown. Those include things like on-street patios, light standard banners, and a “Streetery” at Festival Square on 6th Street South.

Ted Stilson , the Executive Director of the Downtown BRZ, says this new brand project is about telling the stories of what makes downtown Lethbridge so special. “The downtown businesses have been through a lot of change but they have grit and resiliency and they need our support now more than ever.”

The City, Downtown BRZ, and Heart of Our City Committee received $50,000 in grant funding from the province to support the project.

Because Downtown Lethbridge is so many different things to different people, the new visual identity focuses on font and texture rather than trying to find a single icon that could accurately represent the downtown. Using the visual appeal of the repetitive letter within the words “down” and “town”, local officials say the creative reflects on areas that are similar and highlights uniqueness – just like the brand story.

As the new Downtown Lethbridge brand is introduced to the community, residents are encouraged to share their favourite downtown shops, restaurants, events, activities and memories on social media using #togetherdowntown and #downtownlethbridge.