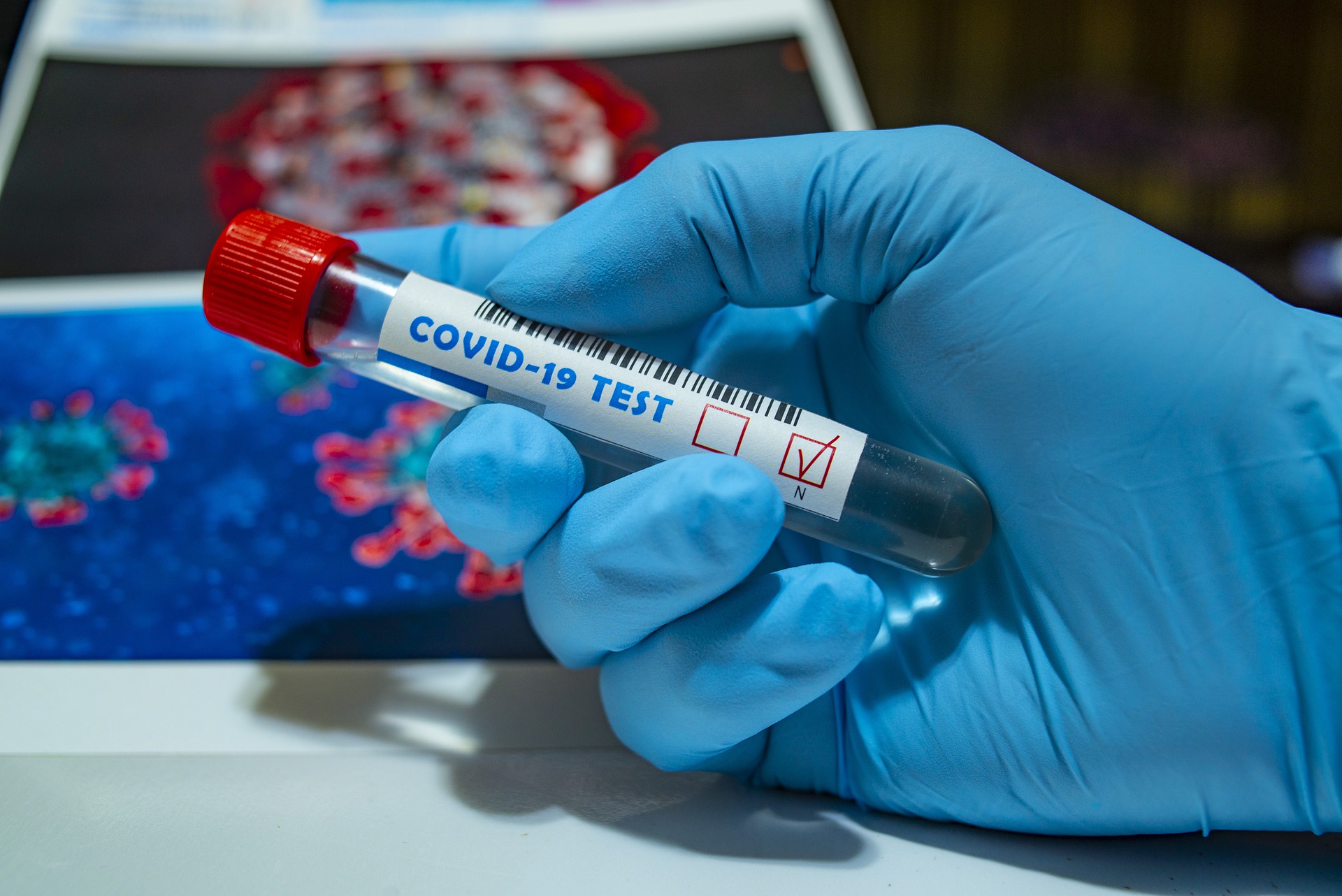 There are now 6,230 active cases in the province which is another record high. There were 6,110 active cases as of Monday afternoon.

Right now there are 164 people being treated in hospital and 30 of them are in the ICU.

There were also five additional deaths in this latest reporting period with one of them in Brooks.

It marks the tenth COVID-related death for that community.

As for the rest of the South Zone, there were 30 new cases overall and more than half, 18 of them, were in Lethbridge. The city currently has 164 active cases.

There are seven people being treated in hospital, four in the ICU, within the South Zone of Alberta Health Services.

Current outbreaks in the South Zone, according to the Government of Alberta are: