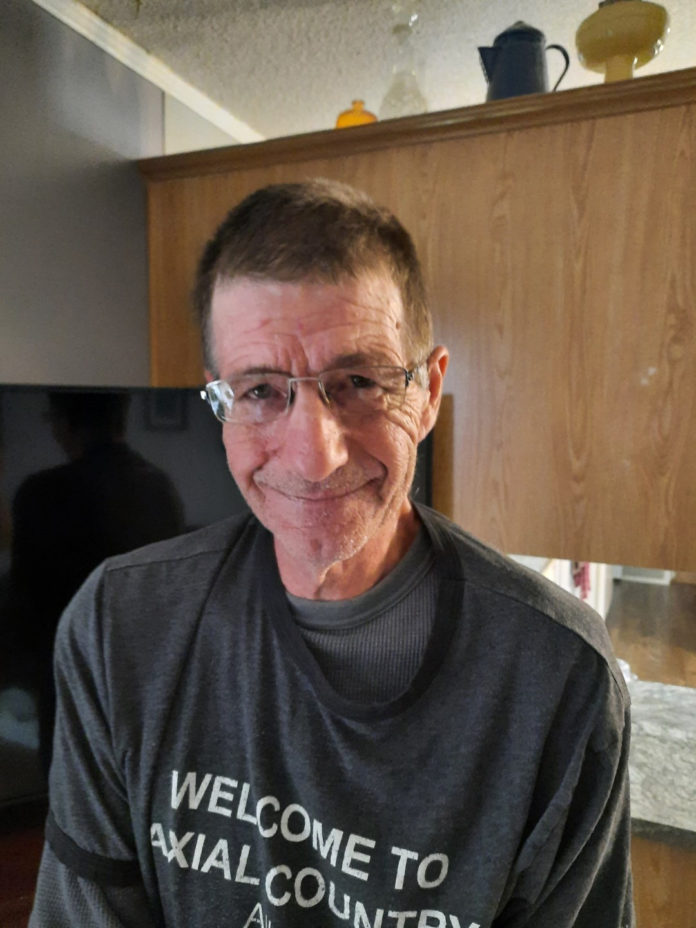 He bought his ticket at the North Hill Shell on Waterton Avenue in Pincher the morning of the draw.

Schmidt said he hasn’t made any concrete plans for his massive windfall, but knows one thing for sure, he will share his new wealth with his family.

Schmidt is the 41st Albertan to take home a prize of $1 million or more since the start of 2021.