Lethbridge Police releasing surveillance photos of suspects as they continue to investigate a weekend assault outside a downtown bar.

It happened around 2:30 Saturday morning near Boss Hog’s along 1st avenue south.

Police say a 25 year old man got into a confrontation with a group of unknown men.

The suspects left the area in a white Dodge Charger then returned and assaulted the victim.

There were six men inside the car and police say three of them were directly involved in the assault. 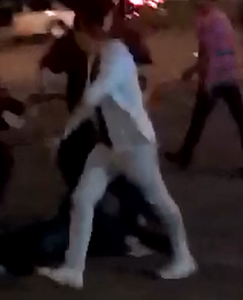 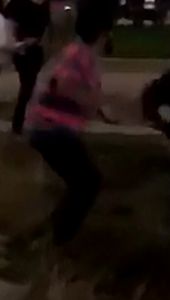