Lethbridge man sent to jail for beating, confining his girlfriend 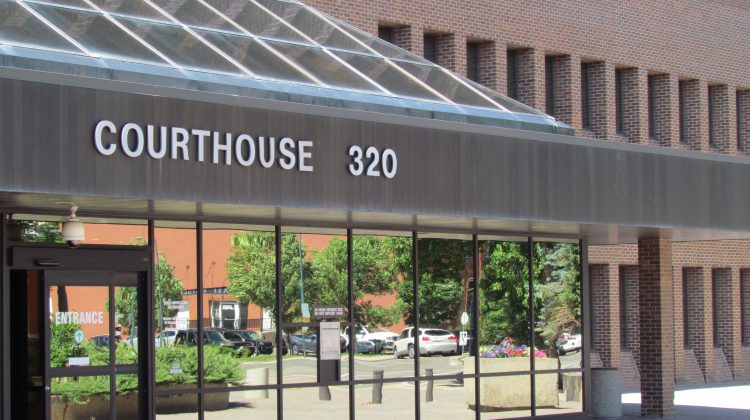 A Lethbridge man who admitted to confining his girlfriend to an RV for two days and violently beating her will spend the next nine months in jail.

According to Lethbridge Police, Nash broke previous bail conditions, stemming from a domestic assault charge when he went to the victim’s home on April 26th. He then threatened her, forced her in to a vehicle, and kept her in an RV for two days with no food or water.

Nash will be subject to one year of probation following his nine month jail term. He’s also prohibited from owning any weapons for the rest of his life.