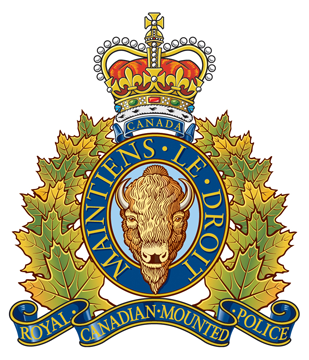 A 27 year old Nobleford man has died in a house fire in that community.

A passerby had noticed smoke coming from the house and firefighters found the man’s body inside.

There were no other people in the house at the time.

Officials say damage to the home is primarily located at the back of the structure and an adjacent residence sustained some heat damage as well.

The Calgary Medical Examiners Office will determine the cause of death while the Coaldale Fire Department is assisting with the fire investigation.

Lethbridge Corridor Victim Services was also made available to help the family of the deceased who were on scene.