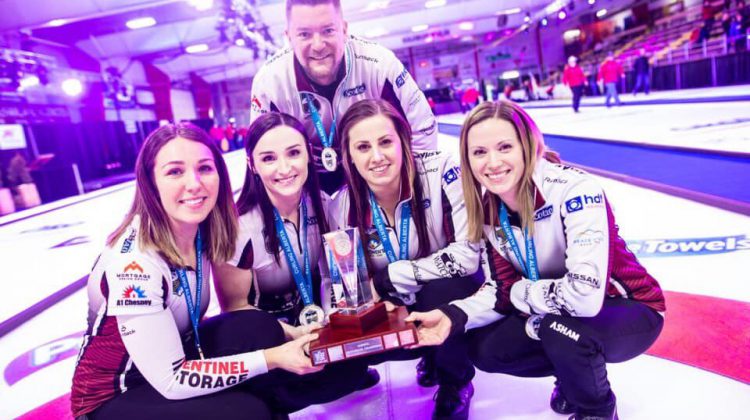 For the third year in a row, there will be a Lethbridge connection to the national women’s curling championship.

Taylor McDonald, who plays second for skip Laura Walker, is originally from Lethbridge. Walker’s rink won the Alberta Scotties on Sunday in Okotoks to advance to their first-ever national Scotties.