Albertans asked to claim millions of dollars in “abandoned money” 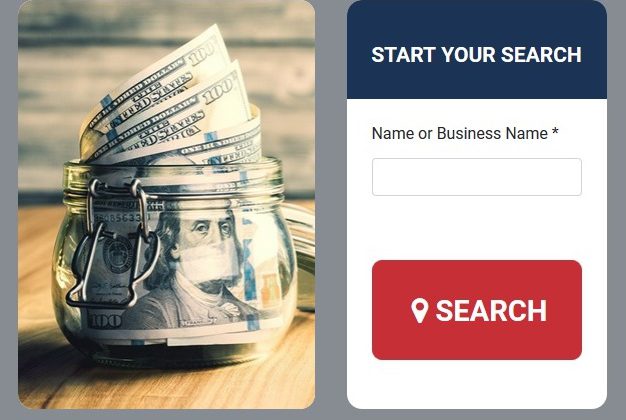 The province is asking Albertans to claim millions of dollars in abandoned money.

The pot also includes almost $900,000 in uncashed dividends belonging to one person which is the highest individual value ever held in the registry.

Albertans are being asked to visit MissingMoney.com to see if any unclaimed property is registered in their name.

The legislation requires entities, such as businesses, government, utility corporations, insurance companies and universities, to try locating rightful owners, and, if unsuccessful, to report the unclaimed property to the registry.

Depending on the type, property must be dormant for one to 15 years before it can be declared abandoned and eligible for transfer to the Unclaimed Property Registry.

Owners have 10 years to claim their property from the registry. After this time, the money goes to government’s general revenue.