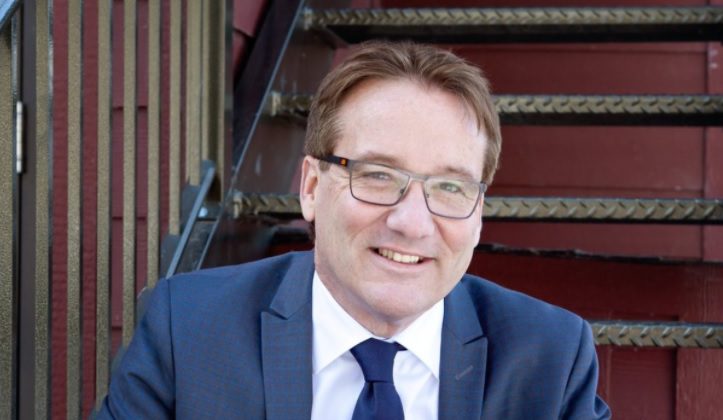 EDMONTON, AB. – An outspoken United Conservative MLA is under fire for comments he made about the effectiveness of COVID-19 tests and masks.

In a video interview with the Western Standard on Thursday (Jan. 28) Cypress-Medicine Hat MLA Drew Barnes, praised the testing system in Florida, saying tests here may be 50% ineffective.

He also gave credit to Albertans for wearing masks, even though according to him, it’s debatable whether they help prevent spread.

The NDP is calling for the Premier to remove Barnes from caucus over these remarks and that he’s spreading dangerous conspiracy theories.

“It’s time for Kenney to back up his big talk with real action,” said Sarah Hoffman, Deputy NDP Leader. “By his own admission, his vacationing staff and MLAs harmed Alberta’s public health efforts. And now, yet another UCP MLA is undermining public safety by spreading false information.”

Barnes, for his part, took to Twitter Friday afternoon to try to clarify some of his statements, saying PCR testing is effective, but according to Public Health Canada, a high number of false negatives can present within the first five-days of exposure to the virus.

On Thursday, I appeared on a talk show to discuss several important issues, including COVID-19. During the interview, I misstated an important point about testing. #ableg 2/5