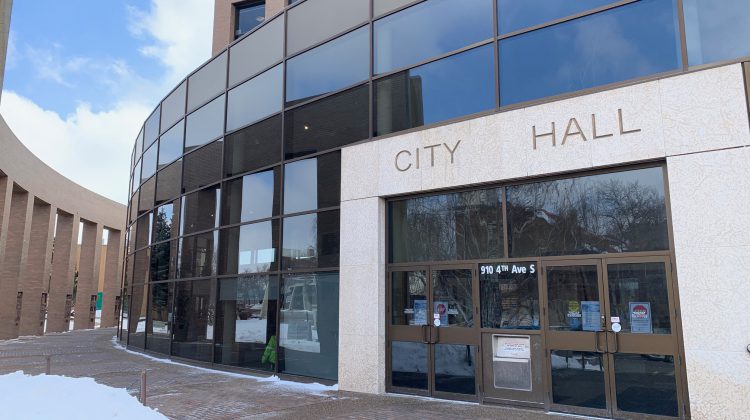 LETHBRIDGE, AB. – Lethbridge could be joining a chorus of communities across southern Alberta to voice concerns about the UCP government’s decision to rescind a 45 year old policy on coal mining.

Councillors will discuss an official business resolution next Tuesday (Feb. 9) which, if adopted would have the mayor write to Premier Jason Kenney and the Ministers of Environment and Energy requesting the policy be reinstated.

Part of that letter would also push for comprehensive public consultation and a complete and thorough analysis of potential impacts on watersheds.

The province has been under heavy pressure to not allow any future coal mining along the eastern slopes of the Rocky Mountains.

Reports say the Alberta government will be unveiling a new coal policy next week as concerns mount.

Coal Mining on the Eastern Slopes of the Rockies 6.1

WHEREAS Lethbridge is downstream from the proposed mining site and gets its water from the
Oldman River and whereas these proposed projects have the potential of affecting the water in
the entire Oldman Watershed; and

WHEREAS Lethbridge’s and southern Alberta’s economy and jobs may be impacted long-term if
water quality issues affect the quality of our irrigation water and the reputation of our agri-food
processing hubs may be damaged for years; and

WHEREAS Lethbridge and surrounding communities obtain their drinking water from the Oldman
River and do not have the ability, as other communities affected by selenium pollution do, of
digging a new well or finding a new source of water; and

WHEREAS there is at present, little scientific information on how to address selenium at the water
treatment level; and

WHEREAS there are growing concerns among other southern Alberta communities;

THEREFORE, BE IT RESOLVED THAT City Council supports other communities in their efforts, and directs the Mayor to write a letter to Premier Kenney, including the Ministers of Environment
and Energy, asking the provincial government to:

1. reverse the rescindment of the 1976 Coal Development Policy for Alberta;
2. bring forward a comprehensive public consultation on proposed changes to the 1976
policy; and
3. complete a thorough and complete analysis of potential watershed impacts