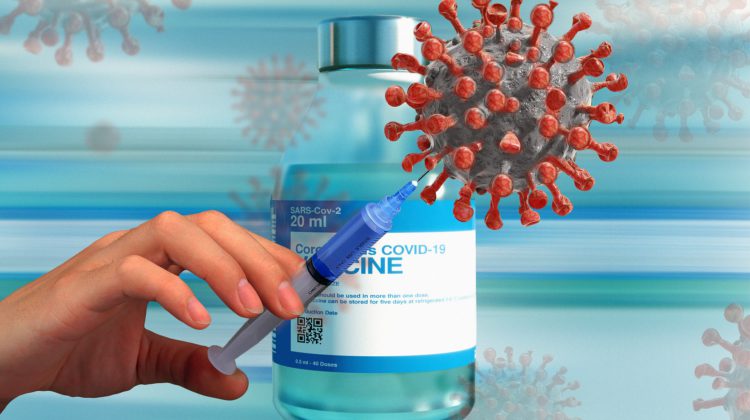 A media release shared by the local Blackfoot Confederacy says the mobile Medicine Line Vaccine Clinic will be available at the Carway/Peigan border until 3:00 Wednesday afternoon (Apr. 21) for first and second doses of either the Moderna or Pfizer vaccine.

Members of Montana’s Blackfeet Nation have already been immunized over the past few months and they’re currently reporting zero active infections. That’s why they’ve decided to share their surplus of vaccines.

All Treaty 7 members and Cardston area residents 16 and older who want to be immunized are asked to bring their passport or Indian Status card in order to enter the United States side of the Carway/Peigan crossing. Those who’ve already had their first dose must also bring their immunization record to get their second dose.

This program does not allow you to cross the international border and proceed into Montana, though. Rather, you’ll be guided through a corridor inside the border office, receive your vaccine, then be brought back to the Canadian side of the border.