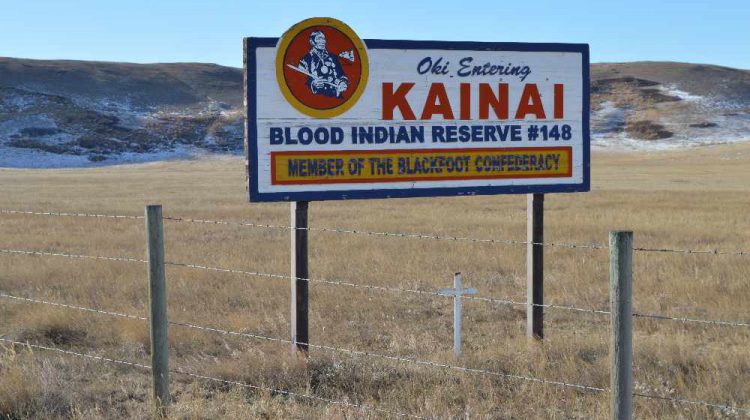 STANDOFF, AB – A powerful statement from Blood Tribe Chief and Council on the recent discovery of 215 Indigenous children in an unmarked grave.

The remains were found at the site of a former residential school in Kamloops, British Columbia. Many of the deaths were undocumented.

A written statement, released on Thursday, says “Canadians owe it to themselves to learn about the facts of the history of Canada and its relationship with all Indigenous peoples, as dark as it may be.”

The statement goes on to say “the discovery of the unmarked grave sites is a significant human tragedy but it is all too familiar to many Indigenous communities as we have known of these incidents all along.”

Members of the Blood Tribe had experiences at five different residential schools, four of which were on the Blood Reserve.

More than 100 Kainai children perished while in attendance.

Chief and Council say many of those who reached adulthood found their own way to silently cope with what they experienced, which led to the intergenerational trauma now attributed to the community’s opioid crisis.

They say while words of condolence and acts of kindness are appreciated, now is the time to seek tangible outcomes from the provincial and federal governments on how they can put words in to action.

Some of those actions include:

The full statement from Blood Tribe/Kainai Chief and Council can be found below.