UPDATE: Pedestrian dies after being hit by vehicle in north Lethbridge 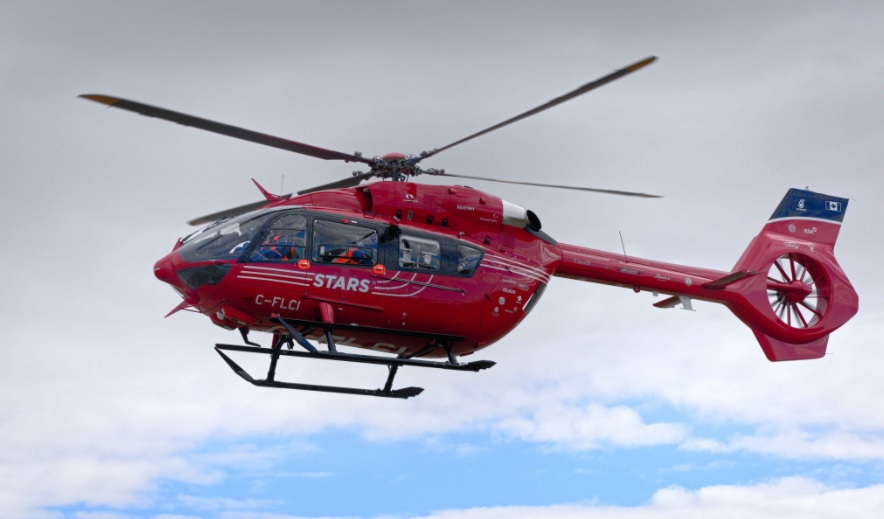 UPDATE: An elderly woman hit by a vehicle in north Lethbridge over the weekend has died in hospital.

She was airlifted by STARS to Calgary in serious condition and died as a result of her injuries. The woman’s name has not been released.

Police say the vehicle that hit the woman was bring driven by a 67 year old Lethbridge man. The crash remains under investigation.

This is the second fatal vehicle-pedestrian crash in the city this summer.

A pedestrian was airlifted to hospital after being hit by a vehicle on the city’s north side.

It happened just before 9:00 am Saturday, August 28th near 13th Street and 5A Avenue North.

Lethbridge Police say the pedestrian suffered serious, life-threatening injuries and was taken by STARS to Calgary.

No other information if available.

Lethbridge Police say the collision is under investigation and charges are pending.