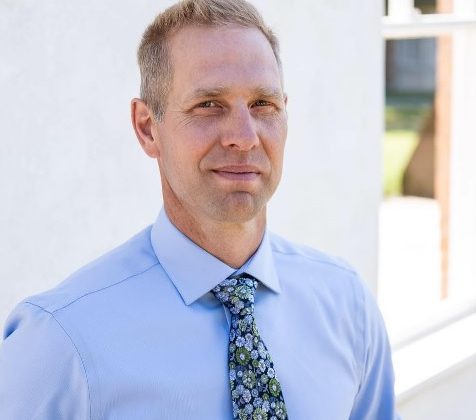 A letter from Alberta Health Services was sent to United Nurses of Alberta last week outlining the potential elimination of an estimated 500 full-time registered nurse positions over three years.

Nathan Neudorf says people are responding with emotion but they don’t have all the facts.

He says the 500 potential job losses is less than the normal 1.2% turnover Alberta Health Services would see over that time and would likely be corrected with attrition.

Neudorf says much of what happens is in the hands of the UNA and adds if the union pushes for a very high wage increase on the government’s fixed budget, there will be fewer jobs available.