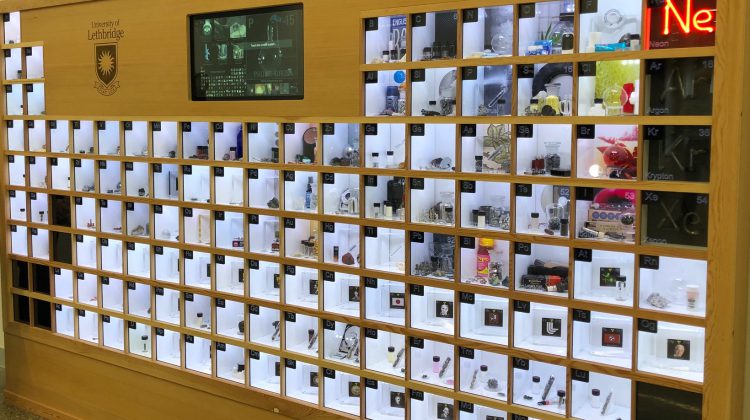 The final touches are being made to the University of Lethbridge’s new $280-million science building.

A number of disciplines will be housed there including neuroscience, psychology, chemistry and biochemistry, biological sciences, and physics and astronomy.

Faculty of Arts and Science Interim Dean, Dr. Matt Letts, says the building follows a principle of science on display so there’s a lot of glass throughout for the next generation of researchers to watch and learn.

Letts says the idea is to “bring the community in” through various programs and get them to see the research being done at the U of L so science isn’t a foreign concept.

The other concept that makes the building unique, according to Letts, is that it boasts large, shared research spaces which foster transdisciplinarity.

He says in an institution that caters to the concept of liberal education, it allows the “collisions between people of different disciplines” so you can examine issues from a number of perspectives.

The facility’s “Big Bang Grand Opening Weekend” is scheduled for September 13th and 14th where members of the public can take a look around.